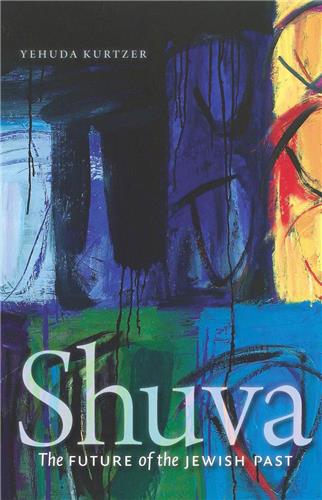 Shuva: The Future of the Jewish Past

Purchase Book
Overview
Modern Jews tend to relate to the past through “history,” which relies on empirical demonstration and rational thought, rather than through “memory,” which relies on the non-rational architectures of mythology. By now “history” has surpassed “memory” as a means of relating to the past—a development that falls short in building identity and creates disconnection between Jews and their collective history. Kurtzer seeks to mend this breach. Drawing on key classical texts, he shows that “history” and “memory” are not exclusive and that the perceived dissonance between them can be healed by a selective reclamation of the past and a translation of that past into purposefulness.
Press Materials (0)

YEHUDA KURTZER is president of The Shalom Hartman Institute of North America.

Not Bad for Delancey Street